Tennessee Department of Commerce and Insurance

Tennessee, which is one of the oldest domestic captive domiciles, has, in recent years, become one of the fastest growing.

That initial growth, experts say, has been fueled by sweeping improvements state legislators have made to the statute, and ongoing improvements in the captive law continue to support the momentum.

Included in the first round of changes, enacted in 2011, were revisions to the 1978 law, which, among other things, set new captive minimum capital and surplus requirements, allowed captives to provide workers compensation coverage if certain conditions were met, as well as mandating that premium taxes paid by captives be used to help fund the state's captive regulation.

And positive legislative changes have continued. For example, in 2016, lawmakers approved a measure that gives a 1-year premium tax exemption for captives that redomesticate from non-US domiciles. Other changes include clarification that the assets of any individual cell captive cannot be seized as part of litigation against another cell.

The 2016 measure also gave most captives more time to file their annual reports.

And legislative changes have continued. For example, legislation passed in 2017 includes provisions stipulating that dormant captives only have to maintain capital and surplus of $25,000 and are exempt from premium taxes, as well as slashing financial penalties on captives that do not make premium tax payments on time.

More recently, under legislation passed last year, captives, with the approval of the state insurance commissioner, can invest capital and surplus, in various approved securities, providing for better returns on investments.

With those enhancements to the law in place, captive growth was immediate. For example, just 4 months after the passage of the 2011 legislation, HCA Inc., a big Nashville-based hospital system, set up a captive in the state.

And growth has continued ever since. At the end of 2020, Tennessee had 146 active captives. That compares to just 2 before the 2011 legislation was passed.

It isn't only the legislative updates that have led organizations to set up captives in Tennessee. Just as important is the top quality and accessibility of Tennessee's captive regulators.

"They are highly accessible and very easy to work with," said Andy Rhea, a managing director with captive manager ICG Captive Services in Nashville.

"Captive insurance is a growing and important part of Tennessee's thriving economy. Belinda's decades of leadership and experience with captive insurance companies will help ensure Tennessee will continue to climb among the ranks of respected captive industry leaders," then TDCI Commissioner Hodgen Mainda said earlier in a statement.

"Tennessee has grown to become one of the top-tier captive domiciles due to its business-friendly, responsive regulatory team and low operating costs. Serving as the Captive Insurance Section director is a wonderful opportunity to continue to contribute to the captive insurance industry in this state," Ms. Fortman said in a statement.

In addition, Joshua Clark, a veteran captive insurance executive, also recently joined the TDCI in 2020 as director of business development for the Insurance Division, where, among other things, he will be involved in attracting more captives to the state.

Tennessee has had captive insurance legislation in place since 1978. In 2011, the state undertook a major rewrite of its captive laws to expand the types of captives permitted as well as the lines of coverage captives can provide. Additional revisions were passed in 2016, 2017, and 2019. Among other improvements, the changes allow a protected cell captive to be spun off as a stand-alone captive or to transfer from one Tennessee cell facility to another and allow captives to use any type of limited liability company (LLC) structure including series LLCs (a popular form with protected cell companies). Other recent changes add tax benefits for redomestications and allow individual protected cells to merge with each other or to apply for dormancy. State regulators intend to retain existing captive business and to capture the interest of organizations in Tennessee and other nearby states that have formed captives in other domiciles.

The Tennessee Captive Insurance Association sponsors periodic events on captive issues as well as serves as a networking vehicle, while also sponsoring an annual meeting.

"The industry is also constantly evolving so it is important that captive owners and service providers stay current with the latest developments," the TCIA says. 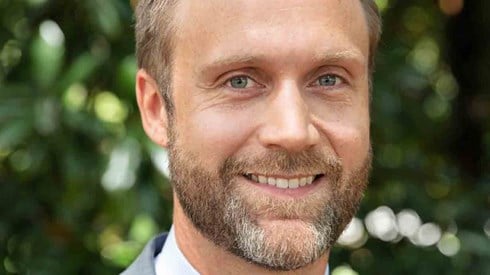 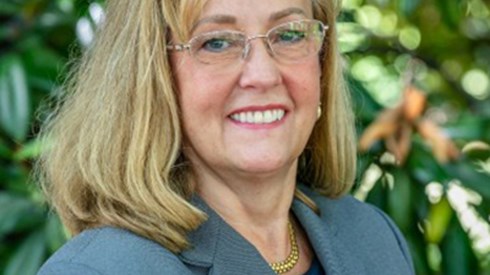 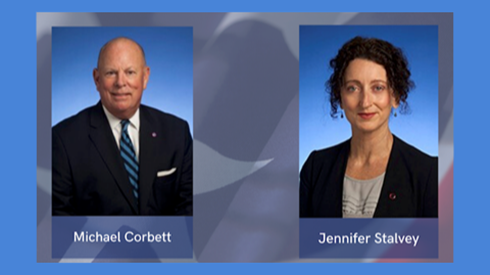 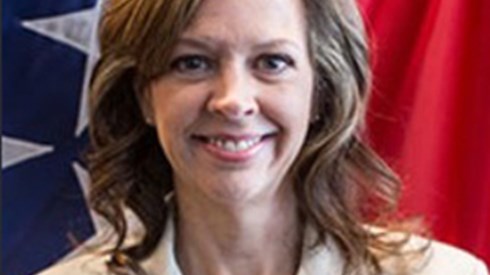