Captives are the best business, but where did they come from? How did we get to where we are today? Our timeline reflects the important events that shaped and influenced the development of captive insurance over the past 50 years. Follow the history, the personalities, the regulations, the domiciles, and the publications that have led to this successful and integral part of the insurance industry. 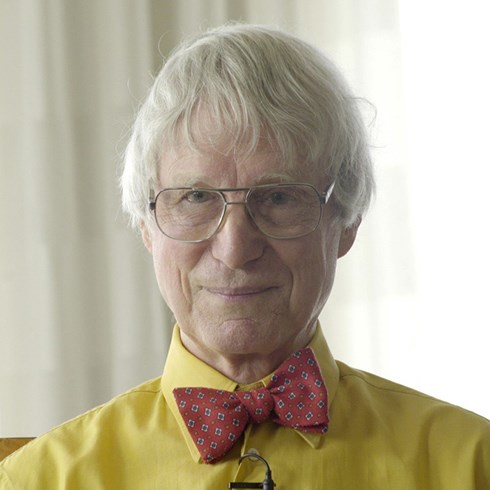 The History of Captives

Compiled for Captive.com by Hugh Rosenbaum

In preparing this historical perspective, Mr. Rosenbaum consulted the archives of Captive Insurance Company Reports (CICR), the first periodical to focus on the captive insurance industry, as well as other resources in his personal library. With issues dating back to 1978, the archives reported on the events captured herein as they occurred and now offer a look at the rich history of this important risk finance technique. Today, CICR is published by IRMI.

Additionally, we have identified who we believe to be the most significant people to the captive movement by putting their names in bold face type. These are the people who had the largest and longest lasting impact on captives.

Throughout the timeline, we provide estimates of the number of captives and the related premium volume. They often conflict with each other because they are just that, estimates.

This timeline was compiled by Hugh Rosenbaum, editor emeritus of Captive Insurance Company Reports, and edited by Jack Gibson and Bonnie Rogers of IRMI.

The following poeple have contributed to this timeline