Missouri Department of Commerce and Insurance 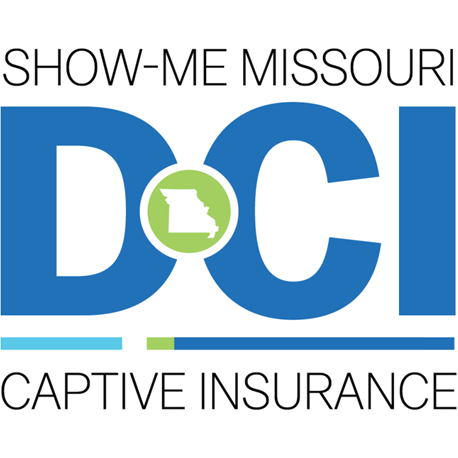 Why say, "Show-Me Missouri" before you domicile?

The Missouri Department of Commerce & Insurance has expertise in cell captives and domicile regulatory compliance. Alternative risk transfer programs with which it has experience include the following. 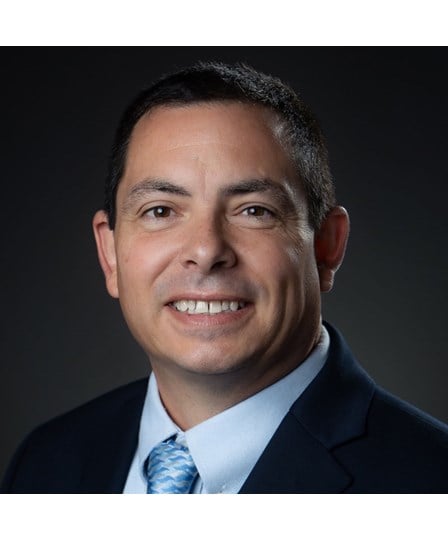 As a captive insurance company domicile, steady growth is an apt description for the state of Missouri.

Missouri captive regulators expect more growth in the months ahead.

"In 2021, the program saw the largest increase in licensed captives since 2018 and is projecting this trend will continue through 2023. This forecast is based on a national interest in captive formations and Missouri's flexibility with this realm," said Sam Komo, the captive program manager for the Missouri Department of Commerce & Insurance in Jefferson City, Missouri.

Already in 2022, two captive applications now are being reviewed, while there are ongoing conversations on other formations, including what would be Missouri's first sponsored/protected cell captive.

"I believe we are in a position to match 2021 formations by midyear," Mr. Komo said.

Mr. Komo attributes Missouri's captive insurance company growth to several factors, including the experience of state regulators in licensing captives, an attractive captive fee statute, in which the application and renewal fee is 100 percent deductible from the premium tax and, he adds, a dedicated in-house staff that conducts examinations, "reducing your captive's operational costs."

Other attributes noted earlier include the state's location in the central part of the United States as well as the easy accessibility of captive regulators.

Captive experts agree with that assessment. "Regulators are very approachable and easy to work with," said Alan Fine, a partner with accounting and consulting firm Armanino LLP in St. Louis and president of the Missouri Captive Insurance Association.

At the same time, state lawmakers have played a key role in boosting the appeal of Missouri as a captive domicile through amendments to the state's 2007 captive statute.

"Lawmakers, generally speaking, have been very receptive to changes," Mr. Fine said, adding that prospective and current captive sponsors would more likely go to other domiciles if Missouri did not keep its captive statute up to date and attractive.

Those legislative changes go back many years. For example, legislation passed in 2013 authorized captives with segregated cells.

Capitalization requirements vary by captive type. For example, single-parent and branch captives have to maintain capital and surplus of at least $250,000, with a $500,000 requirement for association and industrial insured captives.

Missouri established captive laws for the first time in 2007. Updates were adopted in 2009 to simplify redomesticating to Missouri and make it a more attractive domicile. The state is home to the headquarters of the NAIC (Kansas City), as well as branch offices of most major accounting and actuarial firms. The Missouri Department of Insurance regulatory staff has significant experience and expertise in captive insurance and reinsurance issues. The state's central geographic location, well-developed infrastructure, and efficient regulatory approach have all contributed to its success as a captive domicile.

The next conference is scheduled for June 27–29, 2022, in Las Vegas, Nevada. For information about the conference, go to https://www.westerncaptiveconference.org, contact the WRCIC at (480) 289–5769 or email at [email protected] conference.org.