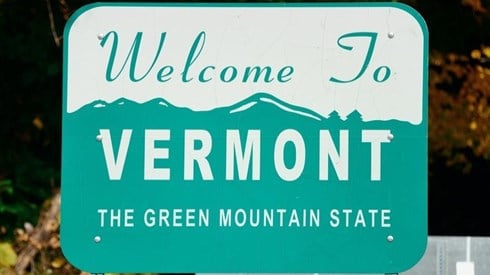 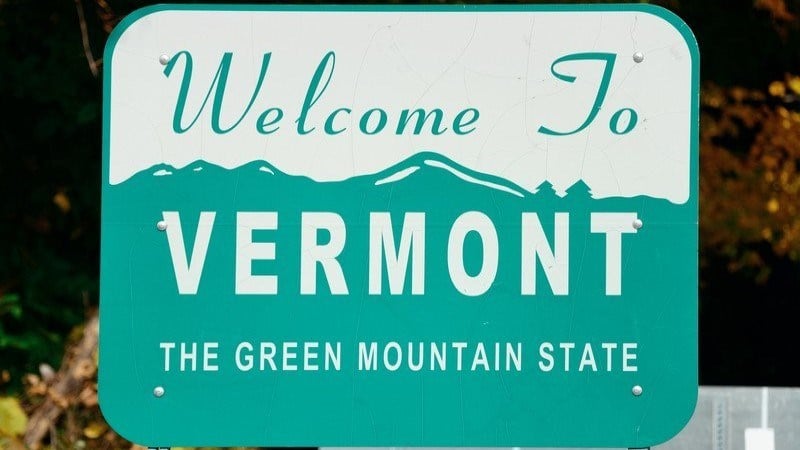 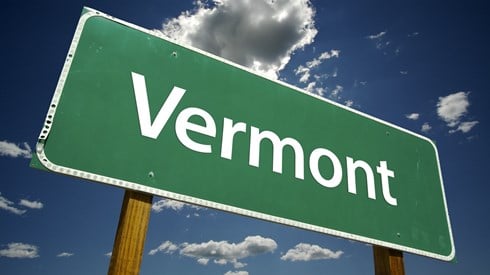 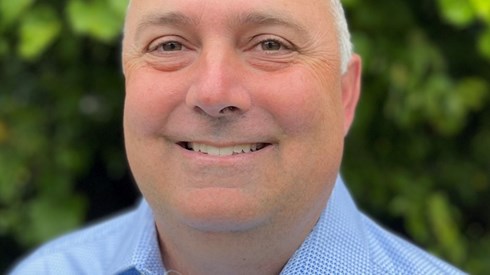 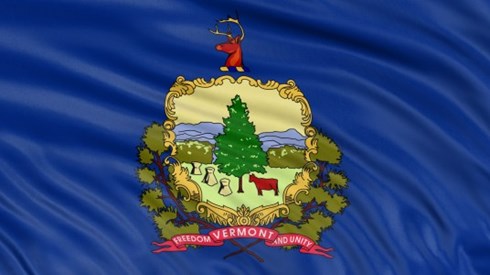 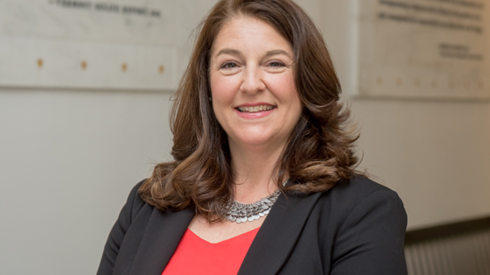 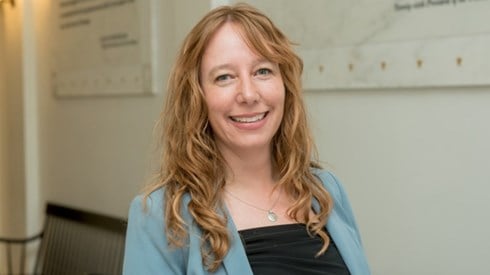 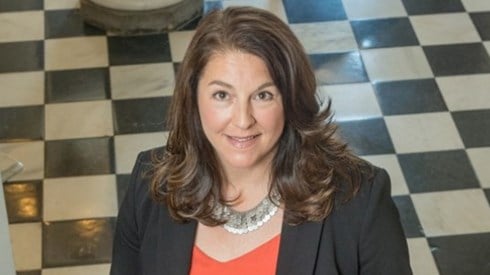 It's Not about the Numbers, It's the Quality, Says Sandy Bigglestone