Like many other captive insurance company domiciles, Oklahoma has seen steady growth in its captives' premium volume.

Captive managers say the growth, at least in part, has been driven by the high quality and accessibility of Oklahoma captive regulators.

"The captive division is phenomenal. They really want to help and are very accessible," said Jerry Messick, CEO of captive manager Elevate Captives in Oklahoma City.

"They really are on their toes. They are quick and responsive," Mr. Messick added.

"The staff is very willing to engage in discussions and answer questions. They really are dedicated to the captive insurance marketplace," said Victoria Fimea, senior vice president, legal counsel, and head of the regulatory department for North America for Artex Risk Solutions in Mesa, Arizona, adding that the outlook "is very positive for growth."

To be sure, the number of licensed captives has fallen in recent years. At the end of 2020, Oklahoma had 40 captives, down from 47 in 2019 with 3 captive formations and 10 closures.

Oklahoma captive regulators attribute that decline largely to the impact of the cornavirus on captive parents and say more captive growth lies ahead.

"Oklahoma has experienced an increased volume of interested prospective captive applicants due to the hardening market along with the various advantages available in a captive as opposed to that of the traditional market," said Donald Ashwood, captive coordinator for the Oklahoma Insurance Department in Oklahoma City.

State insurance regulators say they have tried to make Oklahoma an attractive domicile.

"We have developed a reputation for being fair and responsive," said Oklahoma Insurance Commissioner Glen Mulready, adding that "we are openly looking for captives to domicile in the state."

For example, while single-parent captives have to maintain at least $250,000 in capital and surplus, only $150,000 has to be contributed at the time the captive is being licensed, with the remaining $100,000 to be paid on or before the first anniversary of the issuance of the initial license.

Capital and surplus requirements for other captives include $250,000 for branch captives, $500,000 for sponsored captives, $750,000 for trade association captives, and $1 million for risk retention groups.

The tax rate on direct premiums is .2 percent of 1 percent, with annual captive premium taxes capped at $100,000. A $5,000 minimum annual premium tax is assessed.

Unlike many other domiciles, Oklahoma does not require captive insurance companies to have annual in-state meetings, and a captive's manager does not have to be based in the state.

Any change in a captive's business from what is stated in its plan of business filed with the Oklahoma insurance commissioner requires prior approval by the commissioner.

Captives also are required to file with the insurance commissioner annual financial reports, verified by two of their financial officers, by March 1. 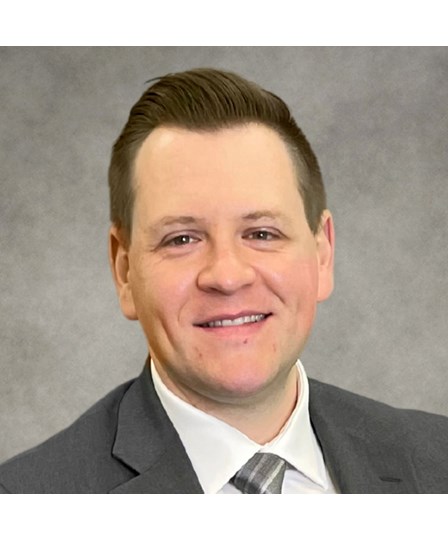 Oklahoma adopted captive insurance legislation in 2004. In 2012, changes to the legislation were adopted in order to put the state in a more competitive position with other US domiciles. The changes included a cap on premium taxes and deletion of requirements for captives to use a licensed third-party administrator or managing general agency as its registered agent. More recent updates include provisions recognizing dormant captive status.