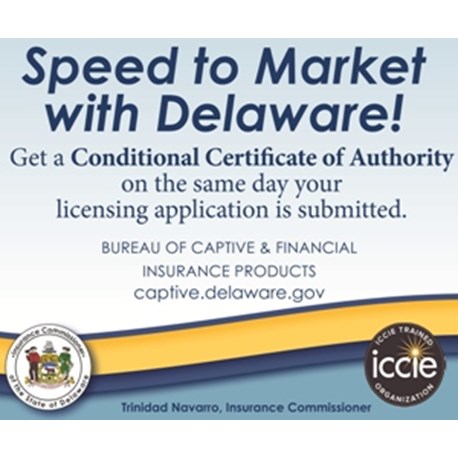 In Delaware, our captive regulators are dedicated exclusively to our captive insurance clients' needs and work under the direction of our Captive Bureau leadership, directed by Steve Kinion.

As a result, all inquiries, business plan changes, dividend requests, and other related matters are first addressed by the analyst. The experience level of these analysts is unmatched.

Our team has 15 analysts. 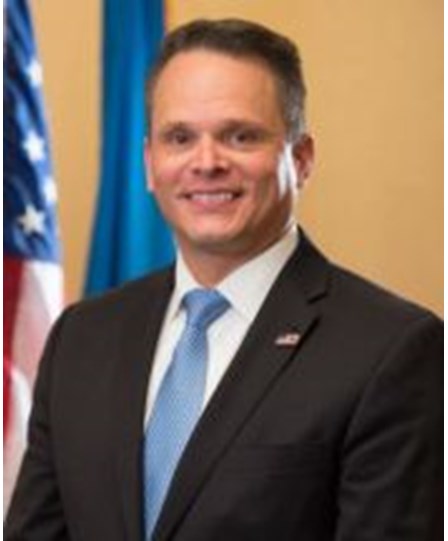 With more than 750 captive insurance companies, Delaware is one of the largest domiciles, with captive managers saying key reasons for that growth are the accessibility, high quality, and stability of the state's captive regulators.

"Captive laws for many domiciles are very similar. It is the people that make things work," said Richard Eldridge, president and CEO in the Denver office of captive manager the Intuitive Companies.

At the same time, Delaware captive regulators are highly experienced.

That experience is a big plus, notes Steve Kinion, formerly director of Delaware's Bureau of Captive and Financial Institutions in Wilmington.

"Captive managers like doing business with regulators they know. When they know you, they feel comfortable in reaching out to present their captive insurance ideas," Mr. Kinion said.

Yet another appeal of Delaware as a captive domicile is the willingness and ability of state legislators to consider and pass legislation to update the state's captive statute.

The new filing deadlines "will be very helpful. It had been difficult to gather all needed information to make the prior deadline," Ms. Shaver said.

The additional time "really has made a positive difference," concurred Melissa Hancock, a director with Strategic Risk Solutions in Washington.

Another measure—also passed during the 2018 legislative session—will be a boon to new captives. Under the new law, the state insurance commissioner has authority to issue conditional certificates of authority to allow new captives to begin operations while the captives' applications are being reviewed by regulators.

"You can begin business right away," the DCIA's Ms. Shaver said.

"It is a great feature if you need your captive to do business right away," said Victoria Fimea, a former senior vice president with Artex Risk Solutions in Mesa, Arizona.

Delaware captive regulators agree with that assessment. "We created the conditional licensing program, which continues to employ regulatory safeguards, but is a much more streamlined process. The captive industry has responded very positively to this creative solution, and the proof is in the numbers," said Delaware Insurance Commissioner Trinidad Navarro.

Delaware captive regulators expect growth to continue. "We expect higher growth in 2022 than prior years as interest in captive insurance companies is growing due to increased prices in the hardening market," regulators said in a statement.

However, in the case of a captive employing at least 25 full-time employees in Delaware, captive premium taxes are capped at $50,000.

In 2005, the Delaware General Assembly passed House Bill 218, modernizing Delaware law regarding the formation of these companies and positioning Delaware to become a home to the growing number of captive insurance companies being created by companies worldwide.

The most multilingual captive staff in the United States 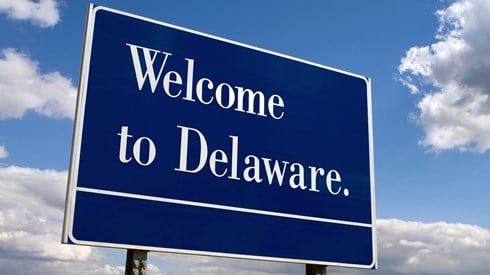 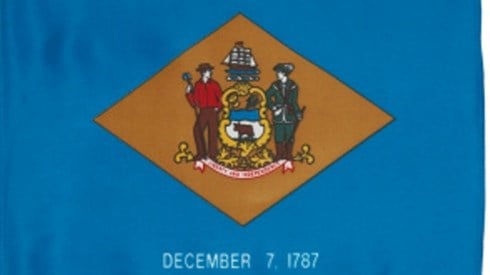 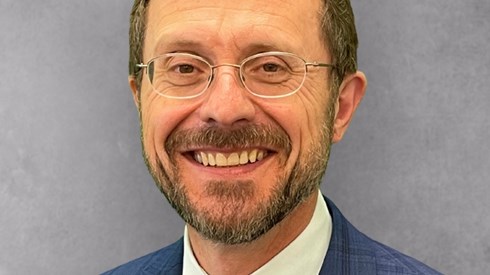 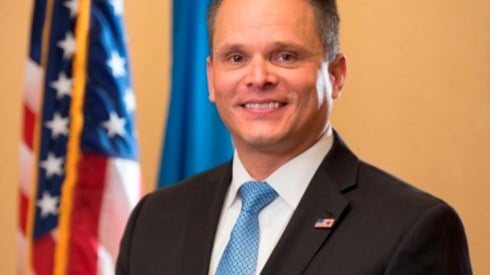