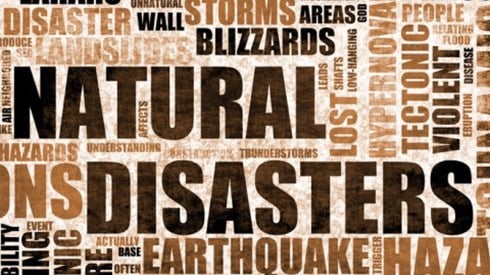 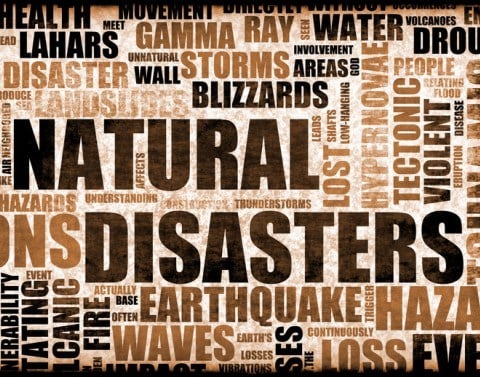 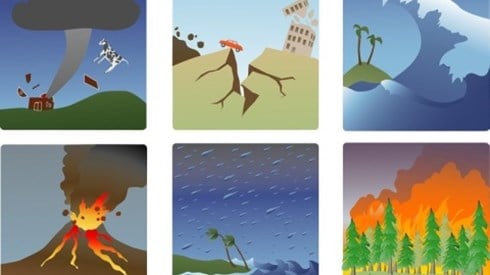 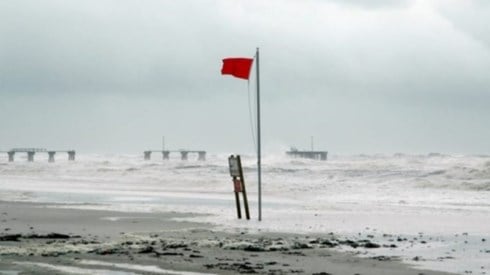 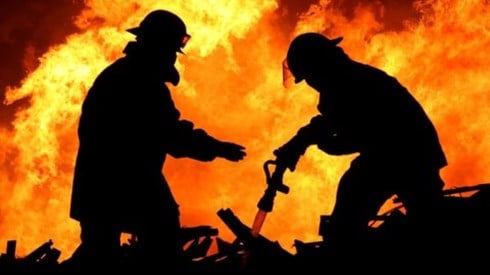 US on Pace for Record Number of Billion-Dollar Weather Disasters 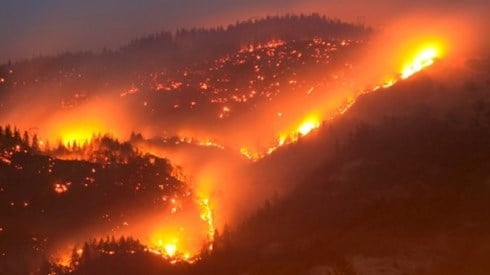 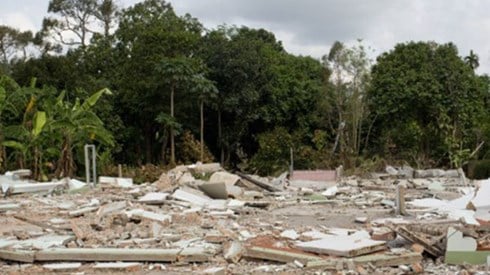 Catastrophes Caused $83 Billion in Insured Losses in 2020: Swiss Re