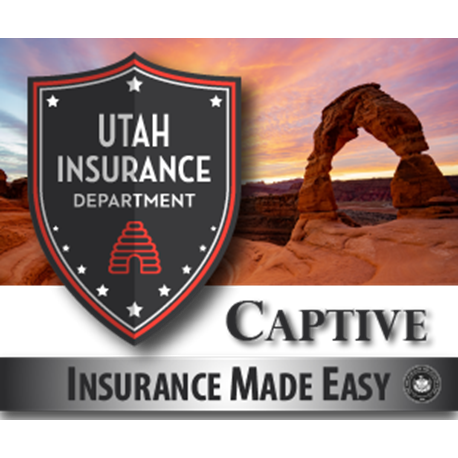 As one of the world's top captive insurance domiciles, Utah is recognized as a business-friendly and innovative state that fosters and supports creative solutions. If you are seeking a domicile as committed to your captive's success as you are, then Utah is the choice for you; where risk management, cost control, and regulation connect.

Entities from all over the country and globe are welcome to Utah as their captive domicile. For more information, see the Utah Insurance Department website. 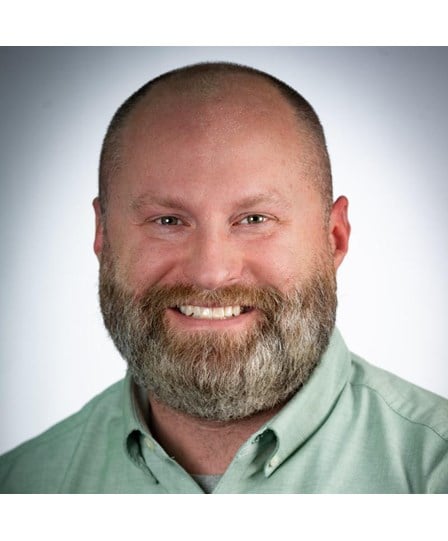 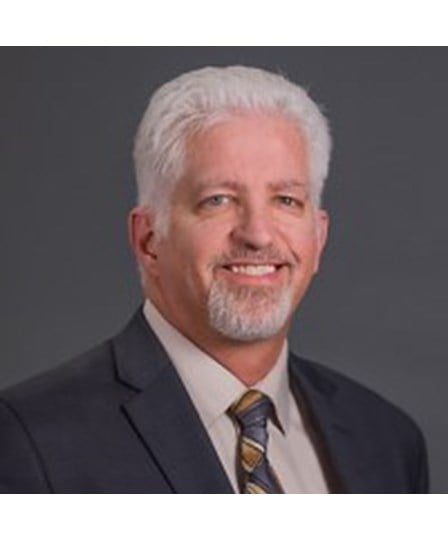 While there are several reasons why Utah has, for many years, been a major captive domicile, a key factor has been the high quality and accessibility of the state's captive regulatory staff, captive managers and others say.

"There is a knowledgeable and helpful staff," said Richard Ence, chief financial officer of Thatcher Co. Inc. in Salt Lake City and a member of the Utah Captive Insurance Association's board of directors.

Brandy Alderson, senior account manager and vice president with Marsh Captive Solutions in Salt Lake City, said, "There is a very large and accessible staff. They will pick up the phone and get back to you very quickly."

Utah Captive Insurance Director Travis Wegkamp in Salt Lake City says being accessible is part of Utah's goal "as being a great state to do business."

Location also is a factor in the growth of Utah, which at the end of 2021 had 384 captives, including cell captives. A majority of captive parents are based in not-too-distant California, which lacks a captive statute.

Legislative updates to the state's captive statute, which was approved by state lawmakers in 2003, also have helped growth.

For example, legislation passed in early 2019 allows captives, if their parents so choose, to move into dormancy. By going into dormancy, captives are subject to much smaller capital and surplus requirements. For example, a single-parent captive would only have to maintain $25,000 in capital and surplus, a fraction of the $250,000 that is normally required under Utah's captive statute.

By moving into dormancy, "the pause button is pressed" so a parent does not have to liquidate the captive and then, when the need returns, can easily reactivate the captive, said Victoria Fimea, an attorney and a member of the Utah Captive Insurance Association's Board of Directors.

Another positive for captive sponsors: application forms and annual reporting forms can be filed online. "Virtually everything can be filed online," said Tempe Robins, director of operations and compliance for Strategic Risk Solutions in Scottsdale, Arizona.

Organizations have another benefit, a financially significant one, in setting up captives in Utah: unlike many other domiciles, Utah does not require captives to pay annual premium fees. Captives, though, are assessed an annual $6,125 licensing fee.

"The future looks very strong. There is a stable and knowledgeable staff and a legislature that is willing to update the captive statute when necessary. That shows how Utah is positioning itself as a long-term captive domicile," said Ms. Fimea.

Utah's captive insurance legislation was put into place in July 2003. The state has already drawn significant attention from the industry. February 2020 rankings of domiciles worldwide put it at No. 4 in numbers of licensed captives and No. 2 for US captive domiciles. In terms of livability, technology, education, and general business opportunity, Utah consistently ranks among the best in the nation. The Utah Captive Insurance Association and the Arizona Captive Insurance Association co-sponsored the first Western Region Captive Insurance Conference in 2010. The regional conference was organized to help level the playing field with other domiciles, such as Vermont, and is now sponsored by the captive insurance associations in four states (Arizona, Missouri, Nevada, and Utah).

In Utah, we understand that as companies become more sophisticated they are better able to understand and take greater control of their own risk management operations. It is our goal to provide affordable, diverse, and flexible solutions that protect against any company's dynamic business environment.

Utah is recognized as an innovative state, fostering and supporting creative solutions. If you are looking for an onshore domicile to form a captive insurance company, then Utah is your desired destination—where risk management, cost control, and regulation connect.

There are multiple advantages to forming a captive in Utah. Consider the following when making your decision:

These factors should induce one to ask, "Why not Utah?" Visit Utah.

As you consider Utah for your domicile of choice, please visit the following links that will give you additional information about Utah and the business and work environment it can provide you: 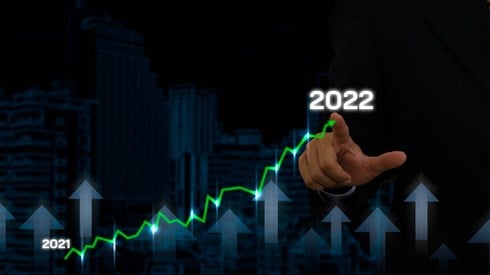 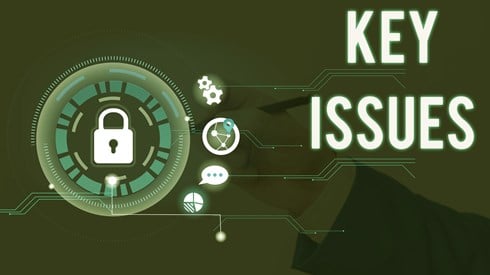