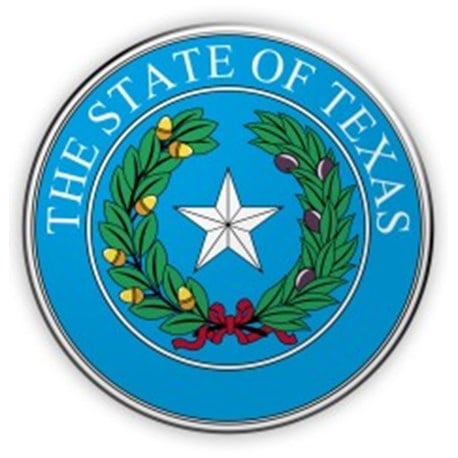 Texas is both one of the youngest and fastest-growing captive insurance company domiciles in the United States.

In 2013, Texas lawmakers approved legislation allowing the formation of captives. By the end of 2014, 13 captives were licensed in the Lone Star State and at the close of 2015, the state had 22 captives. At the end of 2021, Texas had 66 captives.

Employers that have set up captives in Texas say there are several attractions to the state, especially the accessibility of Texas captive regulators.

Regulators "are quite easy to work with," said Scott Irwin, principal consultant, corporate insurance, at Phillips 66, the big Houston-based energy company. Phillips 66 set up its Texas captive in 2014.

Texas captive regulators say they have made it a point to work with captives.

"Texas is focused on enabling business owners to operate efficiently and to protect the enterprise value those businesses create," a spokesman for the Texas Department of Insurance (TDI) said.

That attraction has not gone unnoticed by organizations with captives elsewhere. For example, of Texas's 66 captives, 13 are redomestications from other domiciles, according to the TDI.

Among the requirements captives have to meet to be licensed is having at least $250,000 in capital and surplus.

Captives are required to pay taxes on direct written premiums. That tax rate is 0.5 percent, with a minimum annual tax of $7,500 with a $250,000 cap. No taxes are imposed on reinsurance premiums.

Also, Texas lawmakers have amended the captive statute several times since its passage. For example, under S.B. 667, legislation passed in 2015, captives can pool risks with other captives if the TDI approves.

In addition, Texas lawmakers in 2017 approved H.B. 1944, legislation that allows captives to insure employee benefit risks, except for life insurance, that are covered under the federal Employee Retirement Income Security Act.

The 2017 legislation also allows Texas captives to take credit for reinsurance ceded to a nonaffiliated reinsurer when specific requirements are met.

Texas passed captive insurance legislation in June 2013. Senate Bill 734 authorized the creation of pure captive insurance companies, which can only insure risks of their parents, affiliates, and controlled unaffiliated business. The Texas law requires owners to have significant operations in the state before forming or moving a captive there. The bill was backed by large employers with captives in other domiciles that hope to transfer them to Texas. More recently, lawmakers approved measures that, among other things, allow Texas captives to reinsure directly with nonaffiliated, nonadmitted reinsurers. Other recent amendments allow a Texas captive to be formed as a reciprocal insurance exchange.