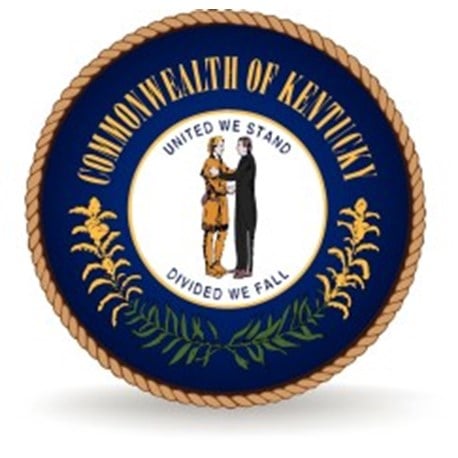 While Kentucky has not seen its captive count increase in recent years, the domicile, which had 34 captives at the end of 2021, has many attractive features that could lead to more growth ahead, captive experts say.

"Kentucky has the capacity to grow. The captive law is a very good one and the state captive regulatory staff is comprised of talented and very experienced individuals," said Chaz Lavelle, a partner with the law firm Dentons Bingham Greenebaum L.L.P. in Louisville.

"We have high-quality regulation, with regulators easily accessible," said Stuart Ferguson, managing director of the Underwriters Group Inc. in Louisville and chairman of the Kentucky Captive Association.

The parents of Kentucky captives, state regulators note, are diverse.

"Kentucky has not specialized in a particular type of captive or industry. The industries and coverages insured span the spectrum. Kentucky captive owners come from a number of industries including automobile, health care, energy, manufacturing, real estate and construction, banking, and shipping/transport and logistics," said Russell Coy, captive coordinator at the Kentucky Department of Insurance in Frankfort.

Of Kentucky's 34 captives, 25 are pure captives, 6 are group/association captives, and 3 are risk retention groups. Kentucky does not license cell captives.

Kentucky adopted its captive legislation in 2000 and implemented updates in 2005. Since that time, state regulators have actively pursued building a captive insurance industry. The state fosters a progressive regulatory approach and a low-cost business environment balanced with financially conservative fundamentals. As a result, it has experienced significant growth in captive insurance activities. Based on the estimated number of captives, Kentucky ranks in the top 15 domiciles in the United States and in the top 25 internationally. 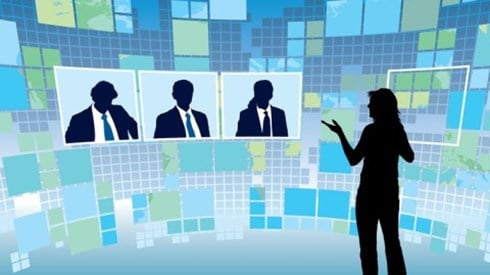 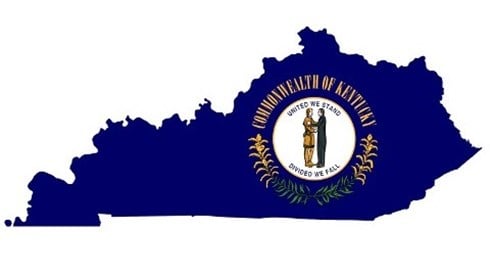 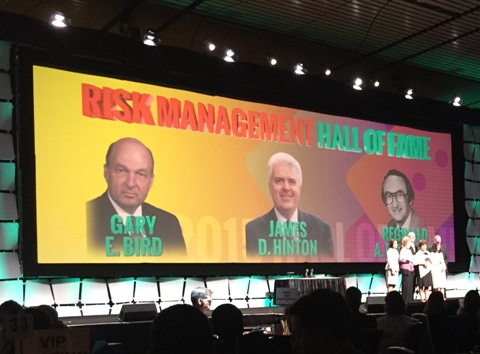