Home Articles 2018: A Look Back at Captives and a Vision of Success

2018: A Look Back at Captives and a Vision of Success 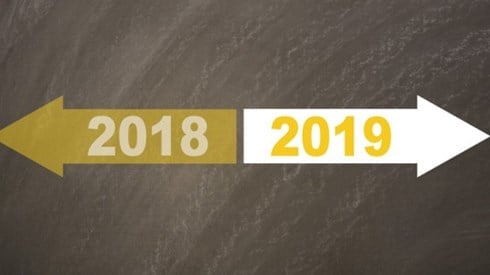 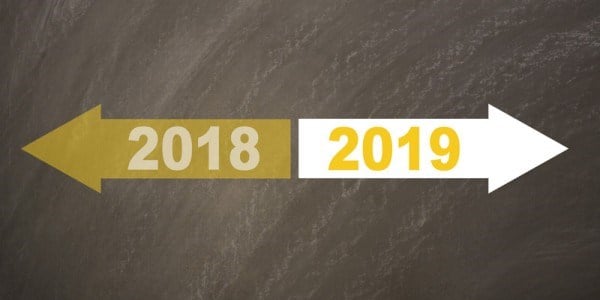 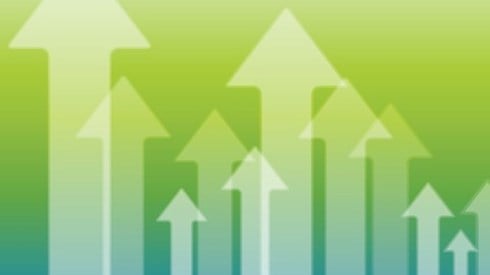 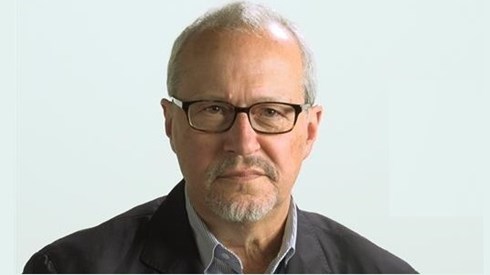 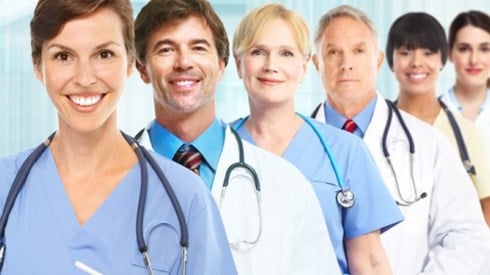 Healthcare Captive Insurance: Claims Opening the Door to the Future

Brexit and Lloyds: Is this the Beginning or Is It the End

Direct Workers Compensation in Captives: Its Time Has Come

Healthcare Liability Captives a Significant Segment of the Captive Industry

Part I: Medical Professional Liability in Captives and Physician Migration