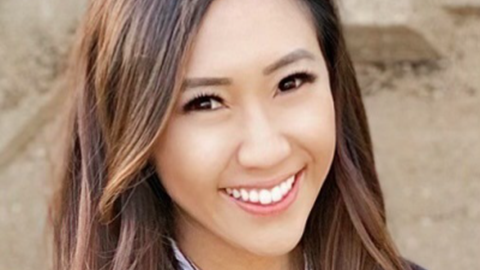 AXA XL Insurance has appointed Marine Ress as chief underwriting officer, casualty, APAC & Europe. Her appointment is effective October 1, and she will be based in Paris. Ms. Ress has more than 20 years' experience in the insurance sector. Read More

Dirk Wegener was reelected to the board of the Federation of European Risk Management Associations (FERMA) during the association's general assembly Tuesday and reelected as FERMA president during the board meeting that followed. Mr. Wegener is global head of corporate insurance for Deutsche Bank. Read More