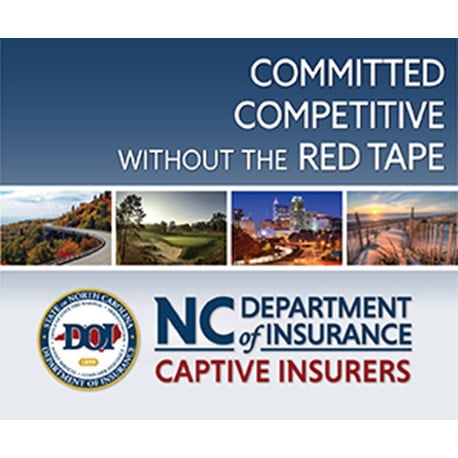 Since the inception of the program in 2013, the strong growth of the captive insurance industry has been a result of the program's benefits, which include but are not limited to the low regulatory formation and operational costs; its reasonable and appropriate regulatory approach; and the dedicated captive insurance regulatory team of the North Carolina Department of Insurance (NCDOI), which is comprised of experienced, knowledgeable insurance professionals, including CPAs and in-house actuaries committed to providing outstanding customer service. 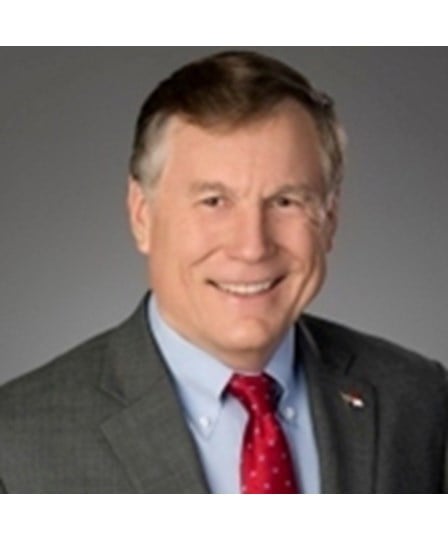 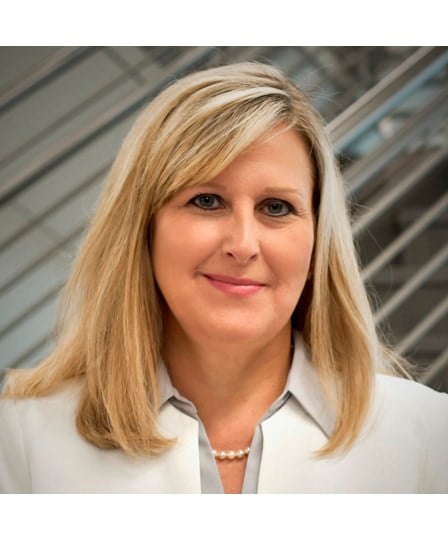 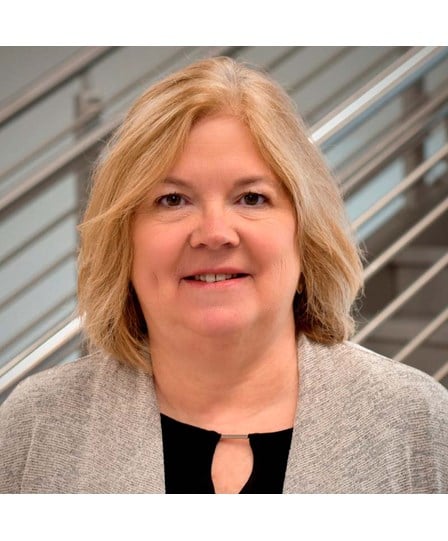 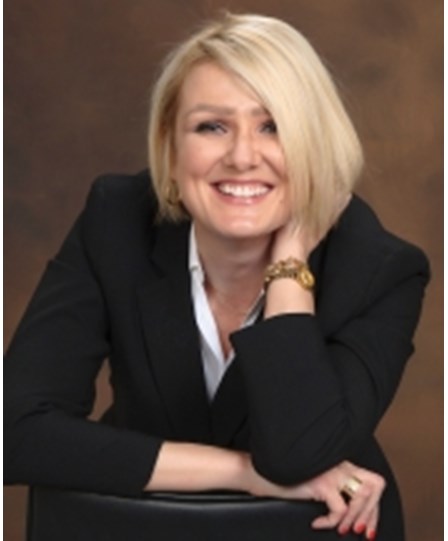 Since the enactment of its captive statute in 2013, North Carolina quickly established itself as a leading captive insurance domicile.

At the end of 2021, 257 captives were domiciled in North Carolina, up from just 52 captives 7 years earlier. There also are 667 operating cells and series, bringing total risk bearing entities to 924.

"When someone calls, we need to be available and to respond quickly. We try to turn around calls and emails within a day. We want to work with captives, not be a hindrance," said Debbie Walker, who recently retired as senior deputy commissioner of the Captive Insurance Companies Division of the North Carolina Department of Insurance in Raleigh, North Carolina.

That regulatory accessibility is welcomed by captive sponsors. "We have that ability to pick up the phone and have good and reasonable business discussions. These are highly accessible regulators," said Peter Brunstetter, executive vice president and chief legal officer in Winston-Salem, North Carolina, for Novant Health, a large healthcare system. Its North Carolina captive, Novant Health Casualty LLC, which is managed by Marsh Captive Solutions, covers a wide variety of risks, including medical malpractice, general liability, and medical stop loss.

State lawmakers also have been responsive to suggestions to amend the captive statute. Legislative changes approved by lawmakers in 2014, 2015, 2016, and 2018 include the addition of special purpose captive insurance provisions, provisional licensing provisions, and allowing protected cell captives to form incorporated and unincorporated cells.  The legislative changes also exempt captives from an in-state board meeting requirement if the captive uses at least two North Carolina service providers, giving the state insurance commissioner authority to determine the amount of capital and surplus needed for protected cell captives and special-purpose captives, as well providing the commissioner authority to declare that a captive insurer is an inactive captive insurance company, with further authority to exempt inactive captives from premium taxes and filing and reporting requirements.

Initially, much of the state's captive growth came from small and medium-sized businesses,  Ms. Walker said. Growth of captive insurance companies from those business sectors has continued.  In addition, the portfolio of North Carolina licensed captives has become more diverse through the years in their size, structure, and operations.

An unofficial document prepared by the NCDOI containing the Act is available in PDF format at Chapter 58 Article 10 Part 9 North Carolina General Statutes. Other information about North Carolina's captive insurance laws are also found at this link.

Letter from the Commissioner

The NC Captive Insurance Act (Act) provides the Commissioner with discretion to regulate each captive insurer according to its unique risk profile. The Act also provides for:

Unique NCDOI examination approach. Under the Act, the Commissioner is not required to schedule mandatory NCDOI examinations, but instead examinations are performed as necessary on a "target" basis focusing NCDOI resources on the important issues and providing a cost savings to well-run, financially sound captives.

No NCDOI fees (except for a special purpose financial captive application fee).

Inactive captive insurer status, resulting in a waiver of the premium tax requirements and possible waiver of financial filing requirements.

The dedicated in-house NCDOI captive insurance regulatory team is comprised of experienced, knowledgeable insurance professionals, including CPAs and actuaries. The team provides reasonable, consistent, and appropriate regulation while maintaining a high standard of customer service. The team is accessible and responsive to the industry, evaluating filings in a very timely manner.

With these benefits, it is clear to see why North Carolina is the best domicile choice for captive insurance companies. 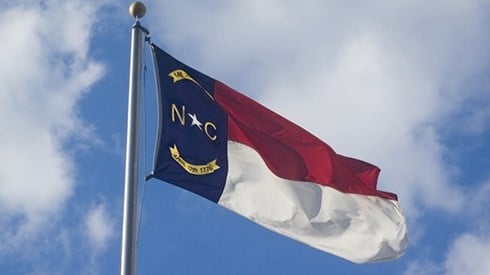 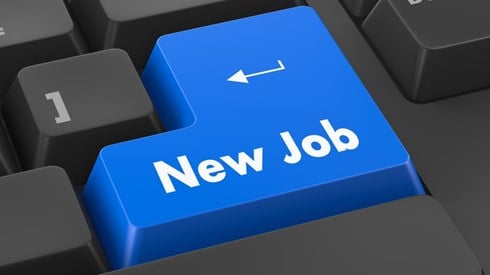