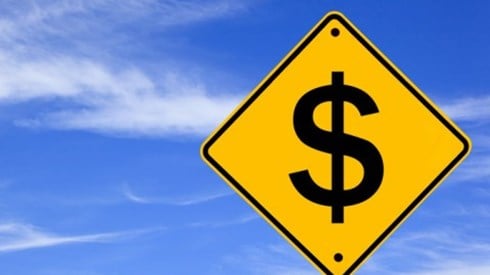 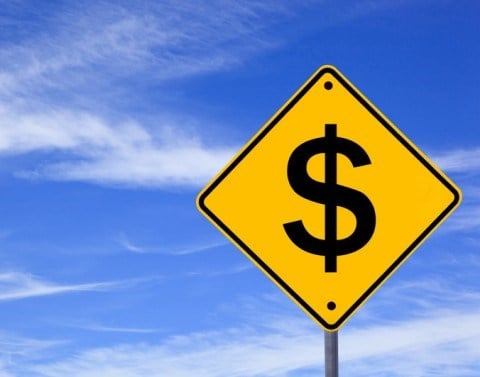 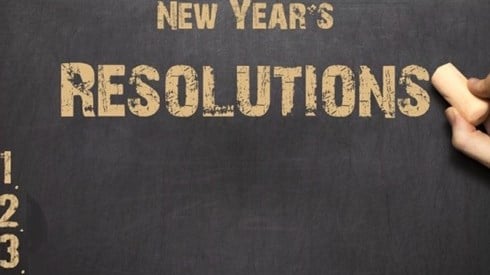 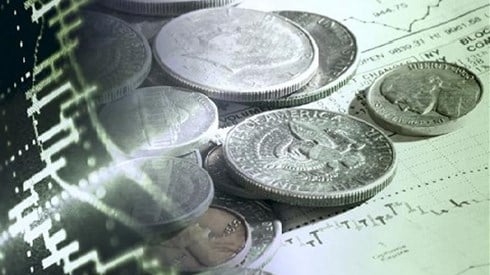 Captives: Is Passive or Active Investing a Better Strategy? 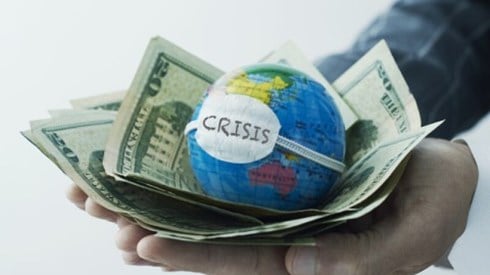 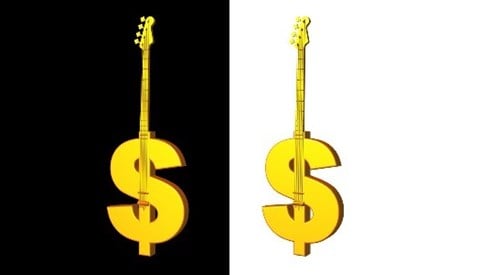 "The Song Remains the Same" (The Peril of Ignoring Investment Risk)