No Sign of Tax Battles Easing for Captive Insurance Companies 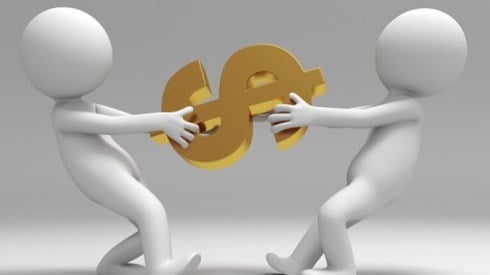 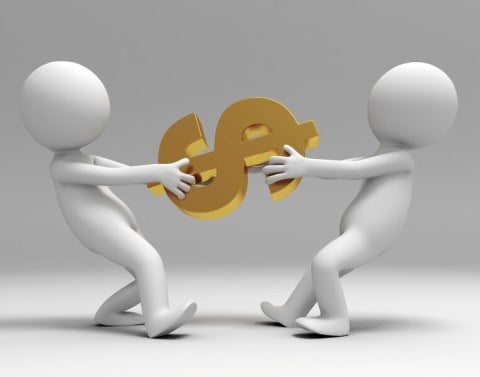 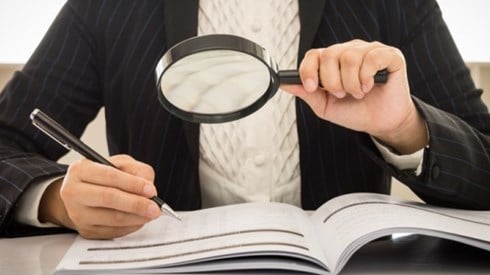 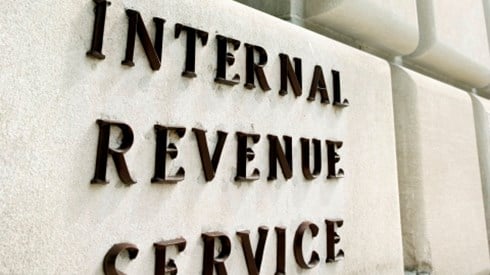 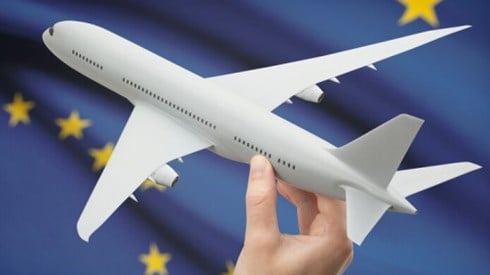 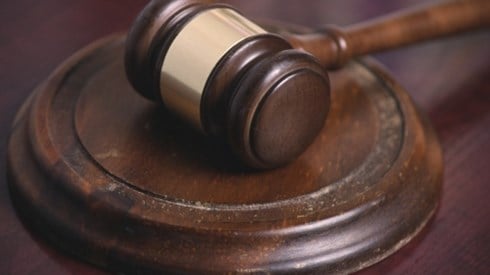 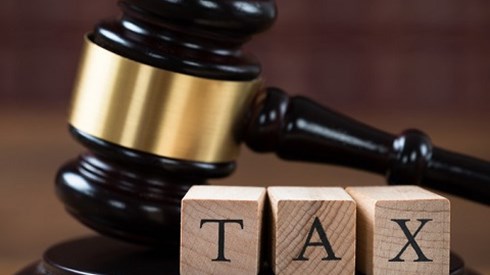 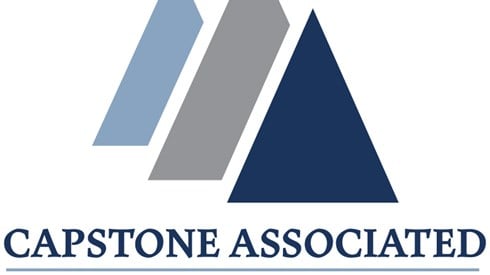 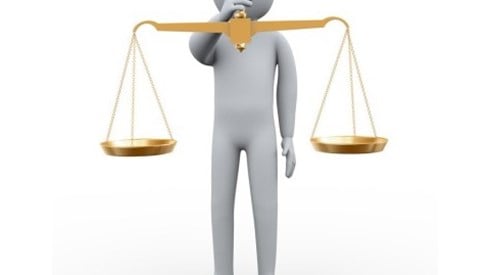 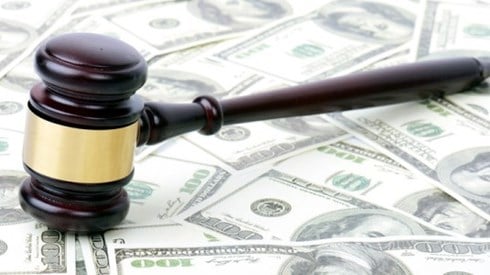 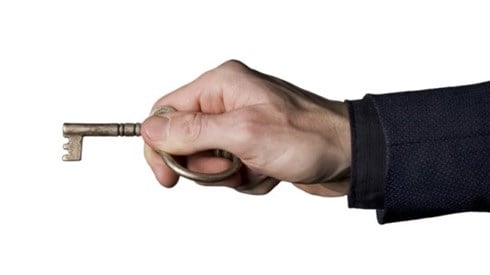