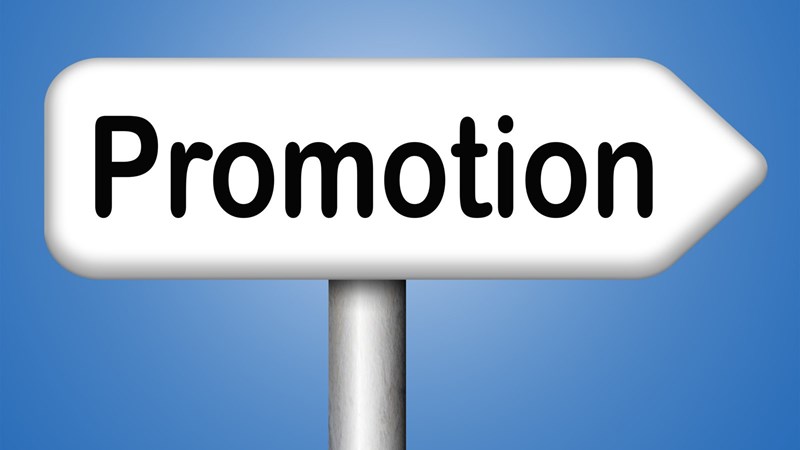 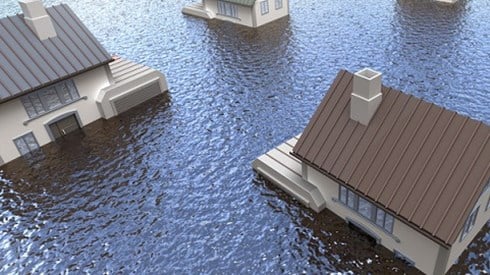 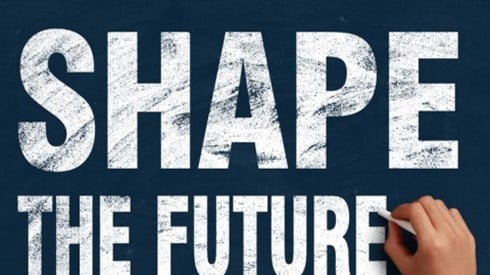 Lloyd's Unveils the 2nd Phase of Its Transformation Strategy 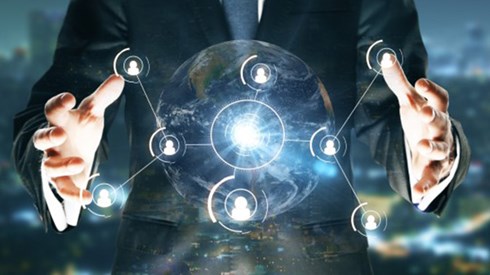 Lloyd's "Blueprint One": A Critique 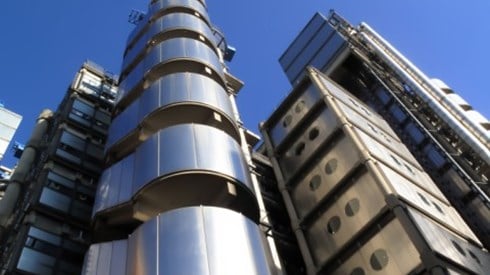 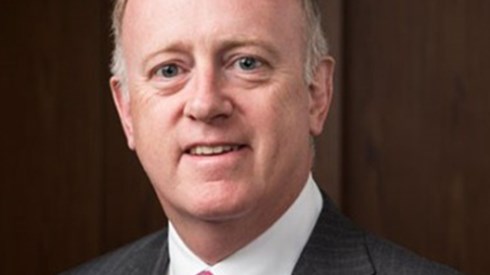