Aruba, Barbados, and Bermuda Removed from the EU Blacklist 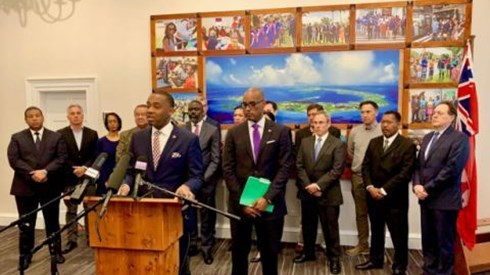 Cayman and Bermuda Not Included in EU Tax Blacklist

The Cayman Islands as a Captive Domicile: An Introduction