Home Articles Nevis as a Captive Domicile: An Insider's Perspective

Nevis as a Captive Domicile: An Insider's Perspective 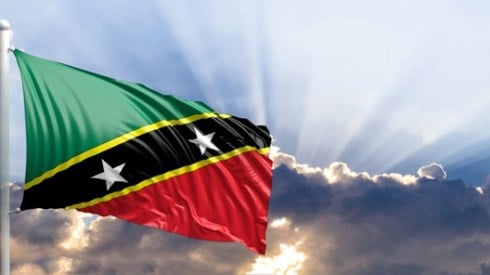 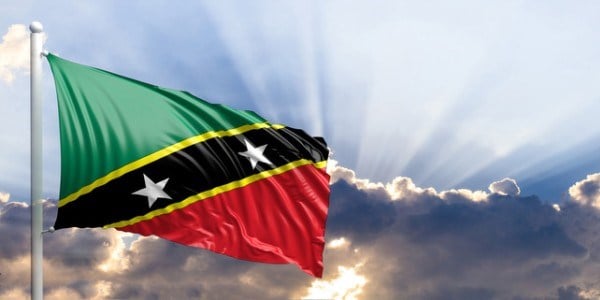 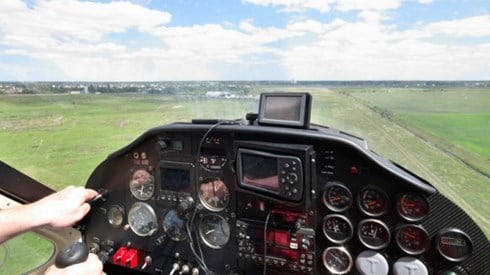 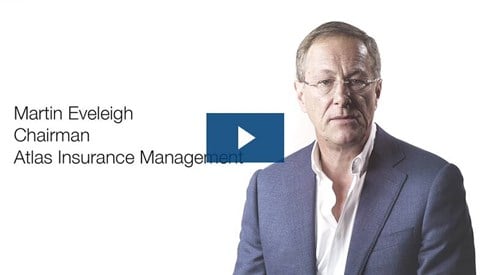 What Are the Financial Benefits of a Deductible Reimbursement Policy