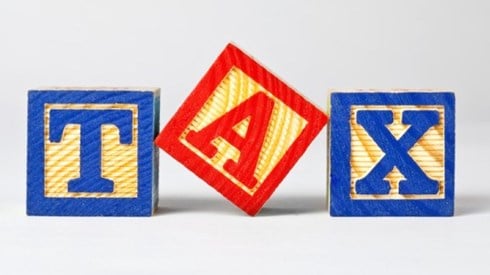 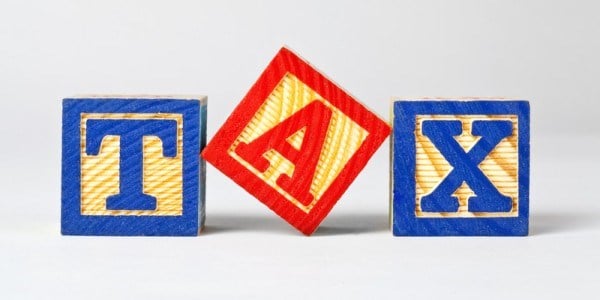 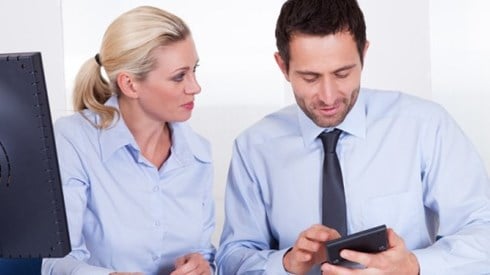 What Is FATCA and How Do Captives Handle It? 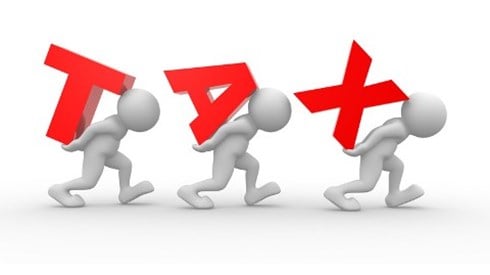 Captive Insurers and the Base Erosion Anti-Abuse Tax