In the Future, 34 Percent of Captive Insurers Expect To Cover Cyber Risks 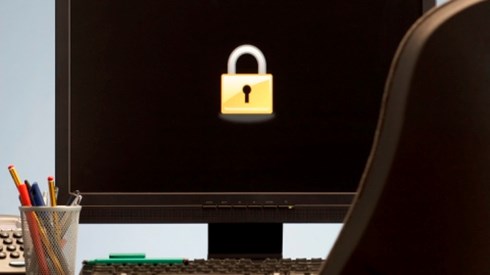 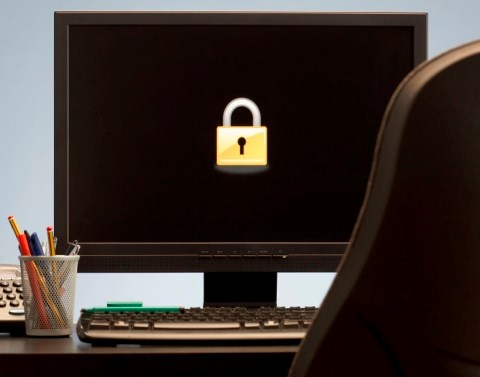 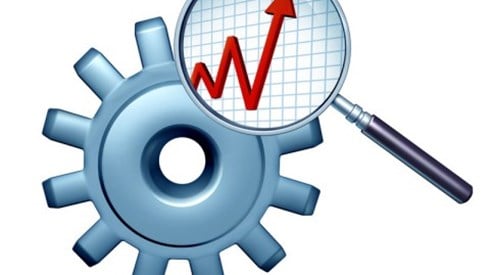 Captives Are the Most Popular Method of Alternative Risk Financing 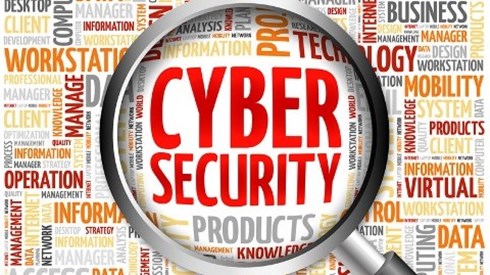 Intelligence Sharing Across Organizations Next Step in Cyber Security 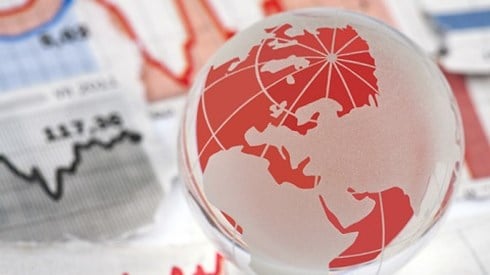