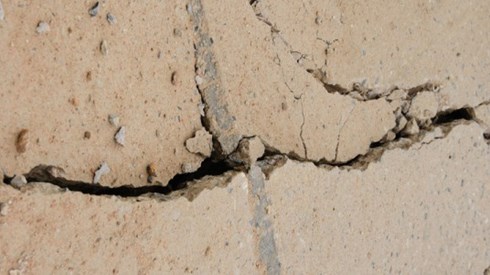 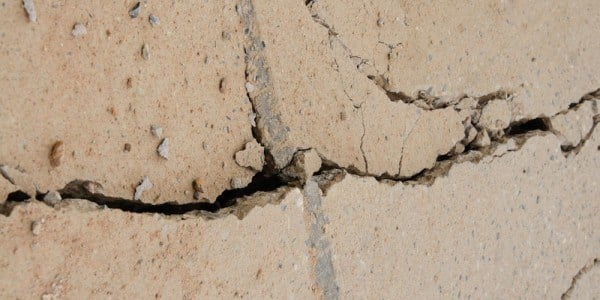 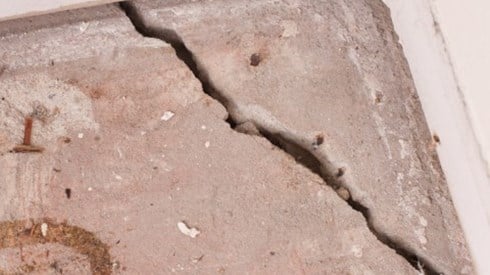 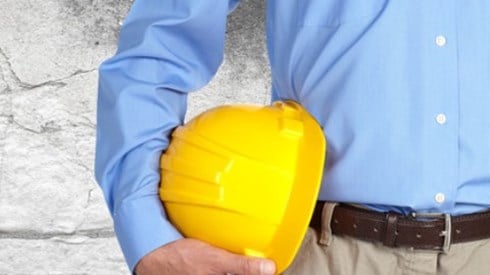 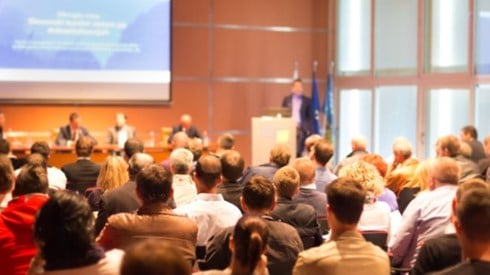 The Case for Centralized In-House Loss Control with Captive Insurance 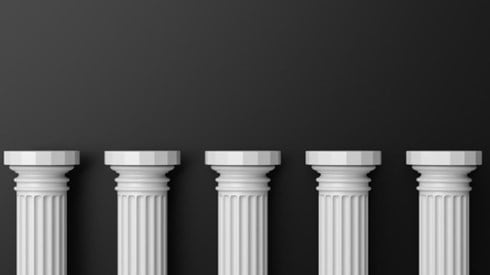 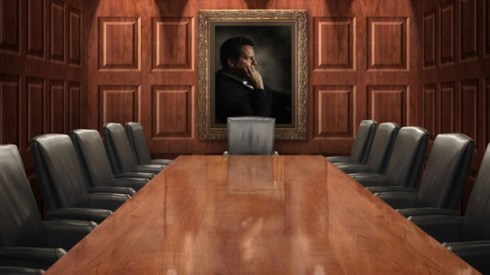 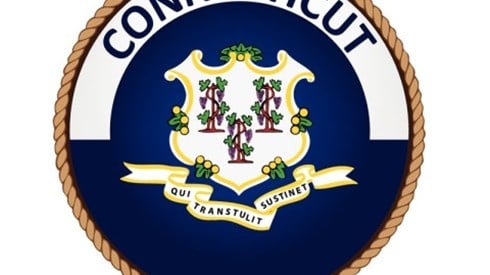 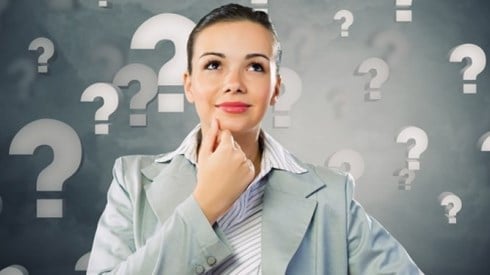 What Are the Key Elements of a Captive Feasibility Study?