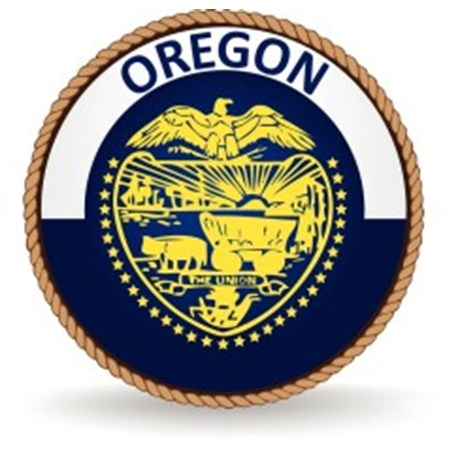 While Oregon is a relatively small captive domicile, the state has enjoyed significant captive growth over the last few years.

At the end of 2021, Oregon had 20 captive insurance companies. That is up from 2020, when Oregon had 19 captives, and is significantly higher compared to 2014, when the state had just 8 captives.

An important factor in Oregon's captive growth has been the responsive staff at the Oregon Division of Financial Regulation, captive experts say.

"There is a very friendly and responsive staff," said Robert Kabacy, a partner with the law firm Kell, Alterman & Runstein LLP in Portland, Oregon.

"The regulators have been just wonderful to deal with. While they are strict, they also are accessible and very responsive when clients have questions," said Keith Langlands, a managing member of Synergy Captive Strategies LLC in Las Vegas, Nevada.

Oregon insurance officials say they make it a point to be accessible.

"We have a business-friendly environment. We are easy to work with and are flexible. Our staff is very experienced," said Ryan Keeling, senior financial analyst with Oregon's Division of Financial Regulation in Salem, Oregon.

At the same time, Mr. Keeling notes, Oregon has a very attractive captive statute. For example, unlike many captive domiciles in other states, Oregon does not impose premium taxes on captives.

"We have no premium taxes," Mr. Keeling said.

To be sure, captives are assessed fees, but those fees are modest. For example, new captives have to pay a one-time $5,000 licensing fee, which also covers the annual certificate of authority renewal fee for a captive's first year.

Oregon's captive statute, which was passed in 2012, also requires a captive insurance company's board of directors to hold one annual meeting in the state.

In addition, captives have to file—no later than March 1—annual financial reports, while the Oregon Division of Financial Regulation examines all captives at least once every 3 years.

Oregon captives can write all lines of coverage except workers compensation, life, health, or any personal property or personal line of insurance.

Looking ahead, Mr. Keeling predicts "slow but steady growth" in the number of Oregon captives.

Oregon adopted captive insurance legislation in 2012. As one of the newest state domiciles, it touts its low fees, lack of premium taxes, ease of access to regulators, and the fact that it is currently the only West Coast state with captive insurance laws. Oregon has a well-developed infrastructure, a business-friendly environment, and a high interest in building a strong captive insurance industry presence within its borders.