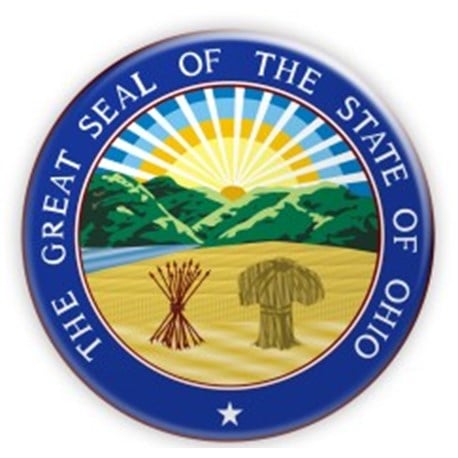 At the same time, state regulators try to quickly respond to questions from current and prospective captive sponsors.

"We try to be as responsive as possible," Mr. Snow added.

Captive sponsors applaud state captive regulators for their accessibility and knowledge of their business.

The Ohio captive regulators "are very approachable and business friendly. They understand our business and the business of our captive," said Andy Seger, general counsel in Cleveland with Imprise Insurance Co., an Ohio captive that underwrites warranty coverages.

While Ohio's captive count is small—at the end of 2021 just 6 captives were licensed in the state—captive premium volume is substantial. In 2021, Ohio captives generated just over $19 billion in premium volume, up from $1 billion in 2020, the highest since Ohio lawmakers passed legislation in 2014 authorizing the licensing of captives in the state.

Under Ohio's 2014 captive statute, single-parent, protected cell, and special purpose financial captives can be set up. However, group or association captives are not permitted.

Direct written premiums are assessed a flat .35 percent tax, while a flat .15 percent tax is assessed on reinsurance premiums. The annual minimum tax is $7,500, while the maximum annual tax is $250,000. Annual premium taxes are due March 2.

Other captive requirements include holding an annual board of directors meeting in Ohio, while the captive's manager must reside in the state.

Ohio passed its captive insurance company act in June of 2014. As the most recent state to adopt captive legislation, Ohio hopes to capture a portion of the growing interest in captive insurance mechanisms. It stresses its business-friendly environment, reasonable licensing requirements, moderate premium taxes and fees, and responsive regulators.