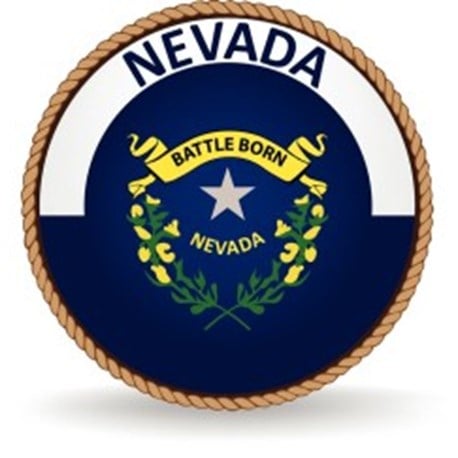 Nevada is one of the older captive domiciles in the United States, and it is also a domicile that has enjoyed significant growth since 2010, as well as weathering the challenges in the current market.

Of those 161 captives, the bulk, 130, were single-parent captives, while Nevada also had a significant number of risk retention groups: 13.

Nevada captive regulators attribute the state's growth as a captive domicile to several factors, including the state's early passage—in 1999—of captive legislation.

"Nevada earned a position of captive leadership through early entry in the market. This head-start helped establish a base of over 100 companies by 2010," said Robert Gallegos, the Program Officer at the Nevada Division of Insurance in Carson City.

Legislative changes in 2019 boosted Nevada's appeal as a captive domicile. For example, Nevada statutes now include a dormancy status that significantly reduces costs and filing requirements, as well as reduces the amount of capital and surplus a captive must maintain.

Another positive development is its new captive association, the Nevada Captive Insurance Council (NCIC). The NCIC was launched in early 2020 to promote, protect, and enhance the state as a captive domicile.

A key factor, captive managers say, that has driven Nevada's captive growth is the quality of their regulatory staff.

"The captive department has staffers who are thoughtful and good to work with," added Jon Harkavy, of counsel for captive and risk retention group manager Risk Services L.L.C. in Washington.

All in all, Nevada has been and continues to be an attractive domicile, Mr. Gallegos notes.

Nevada has attracted the attention of the captive insurance industry. Regulators point out the flexibility allowed under Nevada laws, allowing captive owners substantial leeway in developing captive insurance mechanisms. Recent amendments to its legislation reduce regulatory compliance expenses and simplify financial reporting in the state, and allow captives to go into dormancy. Nevada touts its existing financial infrastructure, its location and accessibility, and its reputation as an entertainment and convention center (Las Vegas) to compete with other domiciles for captive business.