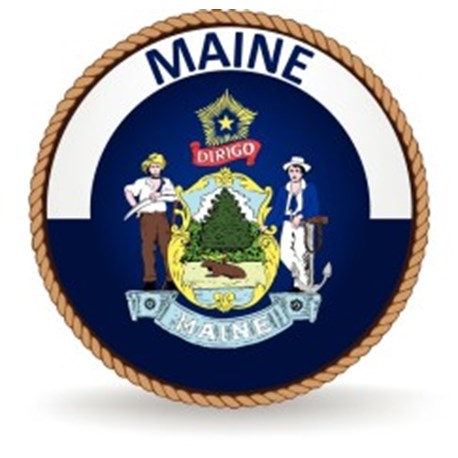 While Maine is one of the smallest captive insurance company domiciles in the United States—Maine currently has just three captives—it is a domicile that captive managers give the highest marks.

"Each time we put an issue to regulators, they respond very quickly," said David Critchfield, president of EMSOURCE Inc. in Portland, which manages a Maine captive that provides environmental coverage.

"When we ask a question, we very quickly get a clear answer," Mr. Critchfield added.

Maine captive regulators say the state has several attractions as a captive domicile.

"A captive is established to meet a need. We are very receptive to meeting an insurance need," said Stuart Turney, director of alternative risk with the Maine Bureau of Insurance in Gardiner, Maine.

Maine has other selling points as a captive domicile. For example, under captive statute, which was enacted in 1997, Maine does not impose premium taxes on captives.

"That is a key attraction," Mr. Turney noted.

Maine also offers flexibility on its requirement that captives hold at least one annual board of directors meeting in the state. For example, in the case of single-parent captives, the annual in-state meeting requirement can be met by holding a teleconference or videoconference meeting if at least one Maine resident member of the captive's board of directors or other captive governing body participates in the meeting.

Other state captive requirements include a $1,000 application fee for new captives and an annual $100 filing fee. In addition, captive capitalization requirements can be met in the form of cash, an irrevocable letter of credit issued by a bank chartered in Maine or a member bank of the Federal Reserve System, or any other security approved by the Maine superintendent of insurance.

Maine has a well-developed insurance community including numerous resident commercial insurers, self-insured entities, and knowledgeable service providers. The Bureau of Insurance is proud of the positive reputation the state has developed regulating self-insured groups and risk retention groups. In its efforts to develop a similar working relationship with the captive insurance industry, Maine amended its legislation in 2009 which, among other changes, eliminated the premium tax on captives, expanded the definition of association captives, and allowed the formation of sponsored and branch captives. As a result, the state is licensing new captives for the first time since 2003.