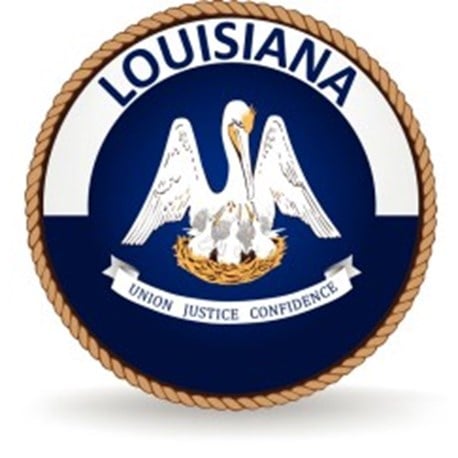 While Louisiana is an older captive insurance company domicile—the state's captive statute was passed in 2008 and took effect the following year—Louisiana remains a very small domicile.

Currently, Louisiana has just one captive, though that captive generated $505.5 million in premiums in 2021.

While state insurance officials do not anticipate future significant growth, they are very willing to work with potential captive sponsors.

"We are happy to work with any companies that are interested in Louisiana and meet our requirements," said a spokeswoman for the Louisiana Department of Insurance in Baton Rouge.

In addition, a captive's board of directors has to meet quarterly each year. In order to pay dividends from their capital and surplus, captives are required to obtain the permission of Louisiana's insurance commissioner.

Captives are liable for an annual $1,000 registration fee. Captives also must pay the same premium taxes that are assessed on other insurers. That tax is just over 3 percent of premiums.

Louisiana enacted its captive insurance legislation in 2008. The Captive Insurers Law provides for the formation of two types of captives—pure captives and association captives. As with the other relatively new captive domicile states, whether Louisiana develops into a major captive domicile depends on regulators' attitude and approach to captive insurance over the long term.