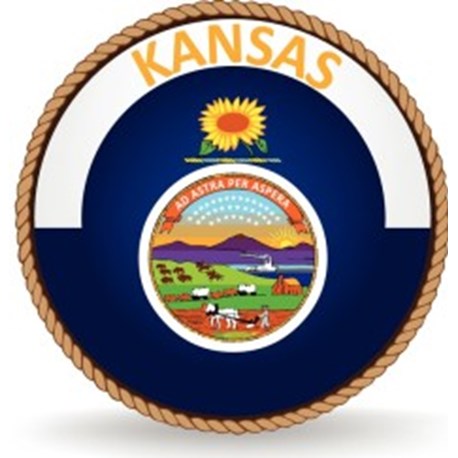 Kansas remains the smallest captive domicile in the United States with just one licensed captive.

But state lawmakers have made changes to the state's captive statute to increase the appeal of Kansas as a captive domicile.

In 2018, at the request of some domestic companies, Kansas made the first significant updates to its captive laws in 20 years. Prior to 2018, only pure or single-parent captives were allowed. Under the 2018 legislation, the captive statute was revamped to also allow ranch captives, special purpose captives, and association captives.

In addition, captives are now able to offer accident and health, life insurance, and annuities.

The 2018 law also allows captives to seek approval from the state insurance commissioner to insure risks of unaffiliated businesses—up to 5 percent of total written premiums.

"I helped pass the updates to the captives statutes when I served in Kansas Senate and the goal then was the same then as it is now: to do everything possible to make Kansas an attractive place to do business," said Kansas Insurance Commissioner Vicki Schmidt. "I understand these updates were just one of many considerations in starting a company, but Kansas is open for business and I welcome new entrants into the market."

Kansas adopted captive legislation in 1988. It is centrally located (the geographic center of the contiguous United States is near Lebanon), and easily accessible. Until recently, the state had not devoted as much effort to becoming a competitive captive domicile as other states in the middle of the country. As a result, it has not experienced the same growth as the more active states. However, Kansas updated its captive insurance legislation in 2018. Among other changes, the new law allows for the formation of branch and special purpose captives, allows captives to be maintained in dormancy, and includes a revised schedule for captive premium taxes.