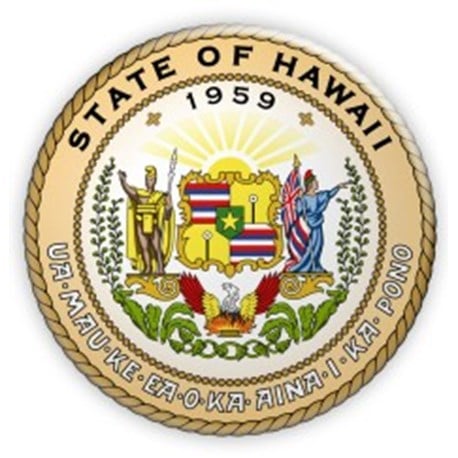 Hawaii has the distinction of being both one of the oldest and largest captive domiciles in the United States.

In 1986, Hawaii lawmakers passed legislation authorizing the formation of captive insurance companies in the state. The growth in the number of captives since then has been significant. Indeed, since 2013, the number of Hawaii captives has increased more than 35 percent, rising to 251 at the end of 2021, up from 184 in 2013.

"Hawaii is a mature captive domicile with a rich history of serving a wide range of captive owners, large and small. We have a robust local service provider infrastructure, highly experienced in meeting the unique needs of captives," said Fay Okamoto, senior vice president, Hawaii captives, for Artex Solutions Inc. in Honolulu.

Others concur with that assessment. "We have a very robust network of service providers," said Matt Takamine, the former president of the Hawaii Captive Insurance Council and executive managing director and captive operations leader for Beecher Carlson in Honolulu.

Referring to Andrew Kurata, deputy commissioner and captive insurance administrator for the Hawaii Department of Consumer Affairs Insurance Division in Honolulu, Mr. Takamine said Hawaii has a "top-notch" captive regulator along with an accessible and knowledgeable staff.

Captive executives agree with that assessment. Regulators are "warm and friendly and accommodating. We appreciate that," said Diane Abbett, president of California Healthcare Insurance Co. Inc., a Risk Retention Group, which first began operating in Hawaii 30 years ago and provides medical malpractice insurance coverage to hospitals and other healthcare entities, as well as physicians and dentists.

Indeed, Mr. Kurata said a key regulatory function is to develop and maintain strong relationships with captive sponsors and their managers.

"We pride ourselves in our ability to form partnerships with managers and captive owners to help achieve their risk management goals while providing prudent regulatory oversight," Mr. Kurata said.

Of Hawaii's 251 captives, ownership is spread out among different industries. For example, 70 captives are owned by construction and real estate firms, while 53 are owned by telecommunications and manufacturing companies and 38 are sponsored by financial services companies.

Since its establishment as a captive domicile in 1987, the state has become the leading domicile in the Pacific Rim in terms of the number of captives managed, the supporting infrastructure available, and the premium underwritten. Honolulu is one of the leading centers of commerce in the Pacific. Hawaii strives to build on the advantages it holds with regard to its location, political and social stability, and natural features. Since their initial inception, the state's captive laws have been updated to modify the requirements for investments, cap premium taxes, address special purpose financial vehicles, and allow smaller entities to take advantage of segregated cell captives. In order to encourage growth of the industry without jeopardizing standards, the state evaluates each captive application on its own merits. This allows captive owners the flexibility to work with insurance regulators in setting up acceptable program structures tailored to fit their individual needs.