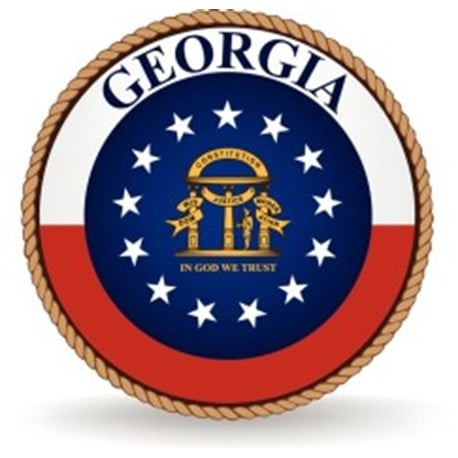 While Georgia is one of the smaller captive insurance company domiciles in the United States, the state has been one of the fastest-growing domiciles.

As recently as 2014, just 9 captives were licensed in Georgia. Since then, Georgia's captive count has increased every year. Georgia's 57 captives at the end of 2021 were more than 6 times greater compared to its 9 captives in 2014.

That rise in Georgia captive insurers has been accompanied by a big jump in annual captive premium volume, which rose to nearly $2.3 billion in 2021, up from just $168.5 million in 2014.

Observers attribute that growth to several factors, including strong support and cooperation from state insurance regulators.

"They are very focused on being flexible and committed to meeting the needs of captive owners. They are committed to helping the industry," said Tony Roehl, a partner with Morris, Manning & Martin LLP in Atlanta and a board member of the Georgia Captive Insurance Association (GCIA).

"You have an insurance commissioner who is very supportive of pro-captive insurance legislation, along with dedicated state insurance department captive resources," said Doug Butler, president of the GCIA and a partner with Moore, Ingram, Johnson & Steele in Marietta, Georgia.

Another factor driving Georgia's captive growth has been the actions of state legislators who have passed measures in recent years to increase the appeal of Georgia as a captive domicile.

For example, in 2015, legislation was enacted that cut the captive tax rate to 0.4 percent on the first $20 million in premiums and 0.3 percent on premiums above $20 million. That was a big reduction compared to prior law under which captives paid the same 4.75 percent tax rate as commercial insurers.

The following year, lawmakers approved a measure authorizing the formation of agency captive insurance companies, as well as eliminating the requirement for captive managers to have Georgia as their principal place of business.

And the drive to keep the captive statute up to date is continues. In 2019, Georgia lawmakers passed a measure, HB 99, that allows the formation of cell captives, as well as sets certain requirements for captives to go into dormant status.

"Our goal is to keep Georgia the best state in the nation to do business. Actions in recent years by the state legislature and the insurance department have made it easier to form a captive insurance company in Georgia, bringing new businesses and resources to our state," said Insurance and Safety Fire Commissioner John F. King.

Georgia adopted captive legislation in 1989. It is home to one of the largest cities in the southeast (Atlanta) and hosts a very-well established infrastructure of legal, accounting, and financial services. Georgia regulators tout the broad provisions under the captive law allowing businesses to utilize a wide range of captive options. New legislation was passed in 2017 to simplify the application process, to permit captives to form as LLCs, and to restrict the lines of coverage permitted to be underwritten by agency captives. In 2019, updates were passed that authorize the formation of cell captives and set new rules for captives in dormancy.

The Georgia Captive Insurance Association (GCIA) sponsors an annual conference in the fall to give captive sponsors the opportunity to network as well as to attend conference sessions. For example, the 2018 conference included sessions in which state captive regulators provided updates on the latest developments, as well as a session in which a captive sponsor laid out the advantages of setting up a captive in Georgia.