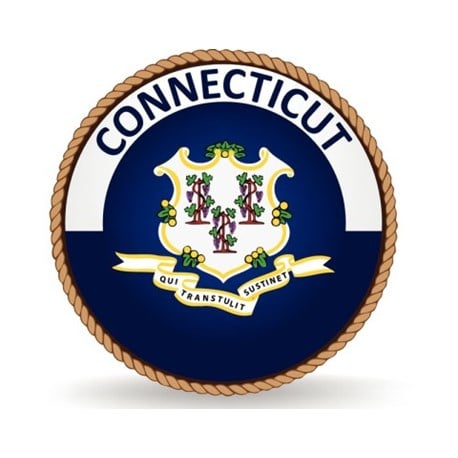 Connecticut is one of the newer and smaller captive domiciles in the United States, with significant growth lying ahead, state captive experts predict.

Just over a decade ago, Connecticut lawmakers passed legislation authorizing captive formation in the state.

While the number of Connecticut captives—compared to many other domiciles—is small, one-third of the captives are owned by Fortune 500 companies.

"As the insurance capital of the world, Connecticut is the only state with a great location, modern captive laws, low fees, and responsive and experienced regulators and service providers for the captive insurance industry to grow, Mr. Mais said.

Others also applaud the strength of the Connecticut Insurance Department, which has "displayed excellent leadership, experience and expertise, and a business-friendly attitude towards captive insurers and the industry," said P.J. Cimini, president of the Connecticut Captive Insurance Association.

In addition, Fenhua Liu, assistant deputy commissioner of the Connecticut Insurance Department's Captive Insurance Division, notes that "key to Connecticut's captive insurance excellence is the fact that the state has everything that captives need to thrive."

Another attraction is the depth of insurance talent in Connecticut, which for decades has been informally known as an "insurance capital."

"This is an insurance center of excellence," said Stephen DiCenso, past president and current board member of the Connecticut Captive Insurance Association and a principal and consulting actuary with Milliman Inc. in Wakefield, Massachusetts.

Connecticut legislators also have been highly receptive to considering and making changes to the state's captive statute to keep it up to date.

"We have worked with legislators to keep the law fresh," said Michael Serricchio, senior vice president with Marsh Captive Solutions in Norwalk, Connecticut.

Indeed, Connecticut lawmakers have made numerous changes to the state's captive statute during the last few years.

For example, legislation passed in 2014 laid down provisions captives have to follow when moving to Connecticut from another domicile, as well as expanded the types of coverage a branch captive can write.

In 2017, lawmakers approved a measure that gave the state insurance commissioner discretion to allow captives—except risk retention groups—to maintain less than the required unimpaired paid-in capital and surplus. The measure also allows pure, sponsored, or industrial insured captives to apply for a certificate of dormancy if they have stopped doing business.

And, in 2018, legislators approved a measure that authorized agency captives as a new captive type.

Connecticut enacted captive legislation effective January 1, 2009. An economic development bill that was passed in 2011 included a provision for a $7,500 tax credit to captives in their first year of operations. In 2012, the state included funding for a new captive insurance regulatory unit at the insurance department.

In addition, the insurance department has modernized the captive application process and shortened the turnaround time for all requests.

The Connecticut Captive Insurance Association (CCIA) sponsors an annual conference in the state every October with different themes. The 2018 conference, for example, focused on innovation and managing cyber risk through captives.

The conferences not only address specific captive issues but also give attendees the opportunity to meet captive regulators as well as other members of the captive insurance company community.