Why Move Your Captive Insurance Company to a Different Jurisdiction

People often have an issue that causes them to consider moving their captive insurance company to a different jurisdiction, according to Bruce Wright, partner at Eversheds Sutherland (US) LLP. While, for instance, a company's management may decide that having the captive in a specific jurisdiction is perceived unfavorably, other reasons are more substantive. For example, an organization may decide to participate in the Terrorism Risk Insurance Program or cover employee benefits in its captive, requiring the business to weigh a number of jurisdictional factors.

There are also a variety of tax-related reasons that may drive an organization to relocate its captive, including issues surrounding independent procurement taxes or direct placement taxes or the Base Erosion and Anti-Abuse Tax.

Further, some jurisdictions are more agreeable to certain types of companies and coverages and may provide more flexibility, depending on the specifics of the arrangement.

In "How To Move Your Captive Insurer to a Different Jurisdiction," Mr. Wright goes on to explain common mechanisms for moving a captive insurance company.

Subscribe to the Captive Wire daily newsletter and get this FREE 12-page report The COVID-19 Pandemic: Opportunities and Implications for Captive Insurance. With a history of "shining" through difficult conditions, captives are poised to be implemented as valuable tools for uncertain times, now and in the future. 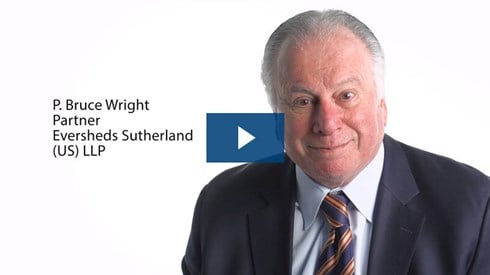 How To Move Your Captive Insurer to a Different Jurisdiction