Your 6-Step Plan to Captive Optimization 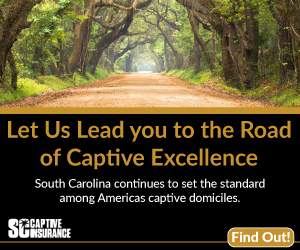 Captive Insurance: Why or Why Not?