Environmental Risks: The Perils of an "Unlikely" Loss Event

Business Interruption and the Interconnectivity of the Supply Chain 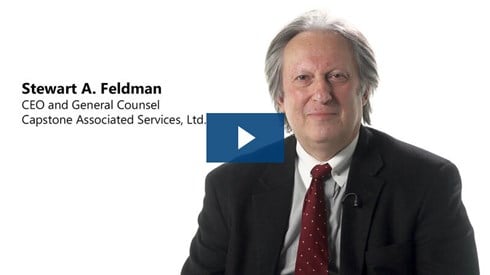 The Role of Advisers in Captive Insurance Planning